A qui tam lawsuit is brought by a whistleblower who is also referred as “relator.” This is done to impose the federal “False Claims Act”, laws that enforce civil liability on individuals or firms who knowingly cause other people to make dishonest claims for the compensation of government funds. Let us see the statutes and kinds of fraud that can be tracked under these laws.

State and federal False Claims Act place control in the hands of private citizens which enables them to work as a “private attorney general,”. These people along with the support of a paid attorney at Qui Tam law firm can file a legal case if they are well equipped with the knowledge of dishonesty or fraud in a few transactions with the government.

Whistleblowers are given financial reward on the successful handling of the case. This reward is generally between 15% to 25% of the total amount recovered. A person or an entity that has a proof of fraud against federal contracts and programs can file a qui tam law case.

Violations under the FCAs:

Things to keep in mind when filing a qui tam action

A qui tam action needs to be confidentially filed under seal and in camera. The complaint as well as its contents should be kept private till the seal is opened. On violating the provisions of this seal, the complaint of the plaintiff can even get dismissed. A copy of the petition letter, along with a written statement of disclosure, all material proof and information in the relator’s possession, should be confidentially provided by the government. 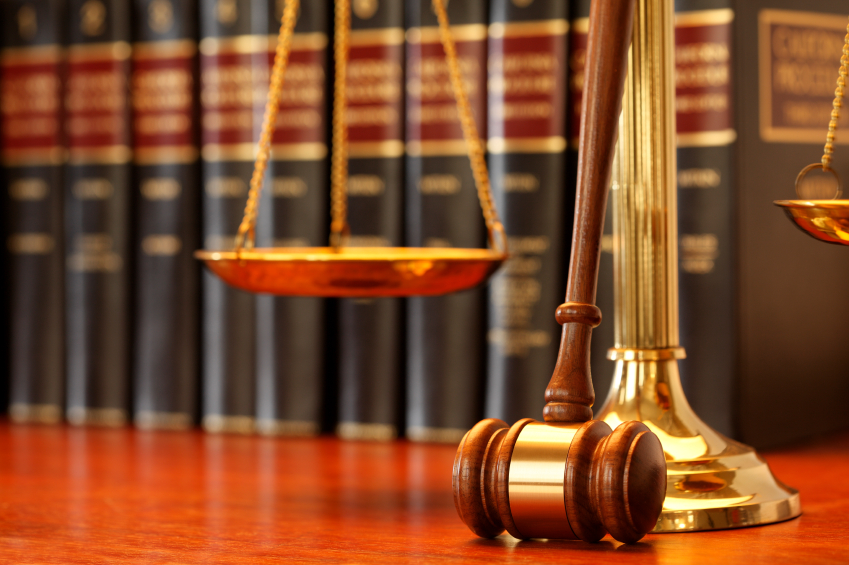 Once the qui tam complaint is duly filed, the government will interview the realtor. Then investigation of the case will be carried out by interviewing witnesses, getting claims, using mandatory processes, and retaining experts for offering consultations on complicated issues.

Once this lawsuit is unsealed, the defendant tries to dismiss it giving the reason that the case was not pleaded correctly. Another reason is that the realtor does not have proper proof to aid allegations. Certain kinds of fraud that are regularly pursued by the FCAs are healthcare fraud, defense contractor fraud, financial industry fraud, and grant fraud.

Successful handling of Qui Tam lawsuit will enable government to recover thrice its damages along with civil penalties from perpetrator. The relator can also recover a good percentage of money as a reward for starting the lawsuit.

Comments Off on Always remember to do follow these steps

When You Really Need any sort of accident Attorney

The significance of a great Personal bankruptcy Lawyer

Comments Off on The significance of a great Personal bankruptcy Lawyer

The way the Loa Works

Comments Off on The way the Loa Works

Don’t Let Yourself Be Too Quick to evaluate Others